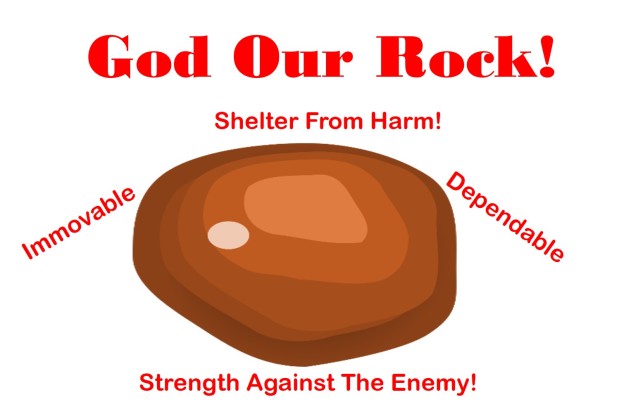 “Woe to the obstinate children,” declares the LORD, “to those who carry out plans that are not mine, forming an alliance, but not by my Spirit, heaping sin upon sin; who go down to Egypt without consulting me; who look for help to Pharaoh’s protection, to Egypt’s shade for refuge. But Pharaoh’s protection will be to your shame, Egypt’s shade will bring you disgrace. Though they have officials in Zoan and their envoys have arrived in Hanes, everyone will be put to shame because of a people useless to them, who bring neither help nor advantage, but only shame and disgrace.” Isaiah 30: 1-5 NIV

Seeking understanding to explain what’s happening in our society today, we see in The Word, there is truly nothing new under the sun.

Then, as now, whenever people sought “other people or places” as a means to change things for the better–without God, they inevitably made a mess of things and people ended up in worse shape than they were in from the beginning.

Looking at Pharaoh–the iconic symbol for government–one in a position of ruling the government and Egypt as the seat of government--we see the parallels that exist in our system of government–supposedly a democracy, but its foundation of lies and hypocrisy leads us to where we are today.

If we seek salvation from a president–we delude ourselves; especially if that person does not know God and cannot make decisions for us based upon The Word. If we seek deliverance from all the woes we see–economic distress, political unrest, and a general lack of respect for others–we waste our time expecting relief or change from a place–namely Washington, DC–the seat of government.

Without consulting God–we can do nothing worthwhile and we are like the proverbial ship without a sail and doomed to fail at all we do.

Without consulting God–Supreme Court Justices openly defy and alter God’s plan for mankind–making a mockery of the first institution established by God–marriage.

Without consulting God–legislators decided to remove prayer and kick God out of the schools, leaving the door open for the devil to create havoc and chaos for all.

Without consulting God–our current President endorses predatory behavior by claiming that anyone can use any bathroom–“whatever they feel like they are.”

Without consulting God–we the people–by popular proclamation–are considering electing people who have not consulted God–to benefit the people.

Since God is not being consulted–for any number of things–we open ourselves to the consequences of sin–heaped upon sin.

Any time, people–from times past to the present–have proceeded to plan anything without God being in the midst--we leave ourselves prey to all the evil the enemy has planned and then we wonder why–things are falling apart all around us. It is no mystery that the world is headed in the wrong direction, for we’re looking for deliverance from people, and not God.

It’s time for us to head in the right direction, but that can only happen when we allow God’s plans to unfold in our lives. And the only way we can know God’s Plans is to get into His Word, seek His Wisdom, and do things–His Way!