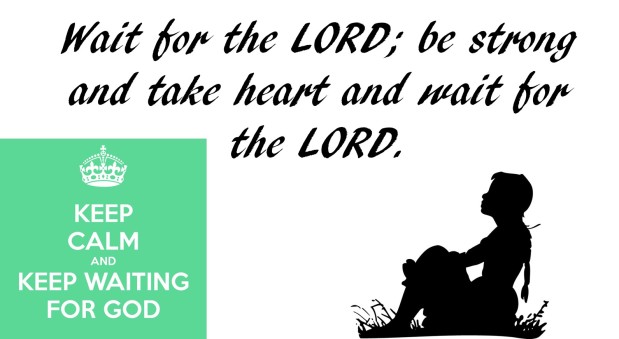 For if God did not spare the angels who sinned, but cast them down to hell and delivered them into chains of darkness, to be reserved for judgment; and did not spare the ancient world, but saved Noah, one of eight people, a preacher of righteousness, bringing in the flood on the world of the ungodly; and turning the cities of Sodom and Gomorrah into ashes, condemned them to destruction, making them an example to those who afterward would live ungodly; and delivered righteous Lot, who was oppressed by the filthy conduct of the wicked (for that righteous man, dwelling among them, tormented his righteous soul from day to day by seeing and hearing their lawless deeds)—then the Lord knows how to deliver the godly out of temptations and to reserve the unjust under punishment for the day of judgment, and especially those who walk according to the flesh in the lust of uncleanness and despise authority. They are presumptuous, self-willed. They are not afraid to speak evil of dignitaries, whereas angels, who are greater in power and might, do not bring a reviling accusation against them before the Lord.But these, like natural brute beasts made to be caught and destroyed, speak evil of the things they do not understand, and will utterly perish in their own corruption, having eyes full of adultery and that cannot cease from sin, enticing unstable souls. They have a heart trained in covetous practices, and are accursed children. They have forsaken the right way and gone astray, following the way of Balaam the son of Beor, who loved the wages of unrighteousness; but he was rebuked for his iniquity: a dumb donkey speaking with a man’s voice restrained the madness of the prophet. 2 Peter 2:4-16 NKJV

From then to now-God in His infinite Wisdom knew how to preserve those who listened to those who spoke what He said–not the scorners, the religious group.

Remember this: People didn’t listen to Noah and promoted the propaganda that he was crazy–and in the end at the appointed time–when it began to rain–only Noah and his family was saved.

People didn’t listen to those alarmed by what they saw Hitler do and he used false propaganda to convince people “he was the only one right.” And what happened to him and six million Jews? He destroyed lives and lost his own through lies and manipulations because of his insecurities, fragile ego, and cognitive disabilities. History does repeat itself–often–when people refuse to learn from the mistakes of the past.

There are far too many instances that could be cited from history that show us what happens to people who drink from the glass of greed and corruption–believing the lies of the enemy and their surrogates who say, “I and only I can fix it.”

With all of the evidence coming to the surface as to how the 2016 election was manipulatively rigged, history will again place America under a cloud of darkness because of one person–whose greed and ambition allowed foreign actors to influence a democratic process to accomplish an agenda through bribery in order to supplant right with wrong.

“Oh the tangled webs we weave when we practice to deceive!” 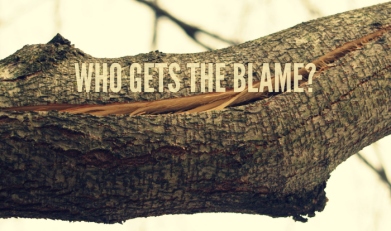 The stage lights have been turned up and sitting in the middle with their places marked are Vladimir Putin and Donald J. Trump--the actors who have upstaged the democratic process for personal greed and oh have they deceived the masses who believed the lies–fake news, corrupted emails, and promoted it all out of hatred. But the end has not yet been told and when it’s over–the two shall be left on the stage in darkness because they will be exposed and naked for all the world to see–hate for hate, greed and corruption, traitors and demons.

We have not seen the last act and though it may be tortuous for a moment--even the blind shall see how foolishness and hatred create chaos and crises for more than a few, but those who Believe God–will survive to write the story of how good triumphs over evil–once again and only the evil ones will be cast into darkness for all eternity.

Lord, our Lord, when will people stop hating others so much they refuse to see truth when it’s right in front of them? Thank You for the Lord You keep pouring into us–to love all–and for the boldness and courage to speak truth whether people want to hear it or not.