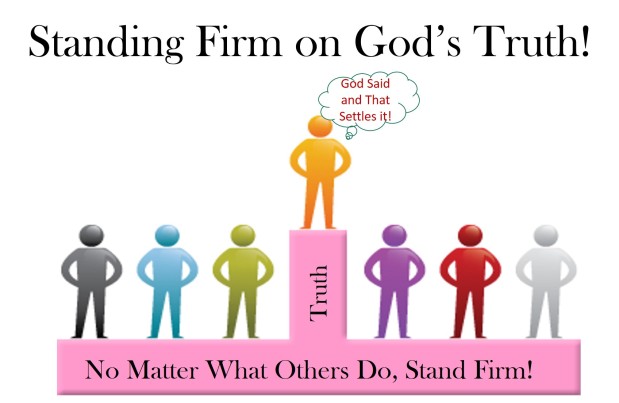 Now faith is confidence in what we hope for and assurance about what we do not see.This is what the ancients were commended for. By faith we understand that the universe was formed at God’s command, so that what is seen was not made out of what was visible.By faith Abel brought God a better offering than Cain did. By faith he was commended as righteous, when God spoke well of his offerings. And by faith Abel still speaks, even though he is dead. By faith Enoch was taken from this life, so that he did not experience death: “He could not be found, because God had taken him away.” For before he was taken, he was commended as one who pleased God. And without faith it is impossible to please God, because anyone who comes to him must believe that he exists and that he rewards those who earnestly seek him.By faith Noah, when warned about things not yet seen, in holy fear built an ark to save his family. By his faith he condemned the world and became heir of the righteousness that is in keeping with faith. By faith Abraham, when called to go to a place he would later receive as his inheritance, obeyed and went, even though he did not know where he was going. Hebrews 11:1-8 NIV (Read the entire chapter)

Many people claim to have faith in God and yet their actions refute their claim. How do we know? True faith, means we do not doubt–no matter what happens. For did not Jesus say that if we have faith–as tiny as a mustard seed–and did not doubt–we could move mountains?

This “now” faith differs depending upon how one explains it. Some say the “now” is an adjective–modifying faith and some say it is an adverb–indicating when. No matter how anyone explains it–faith–the confidence we have in God–to do what He said He’d do, whether we can see it or not, should be sufficient for the moment of our need. For if we can see the results of our faith, we no longer need to have faith for it.

We can declare by faith, that we will obtain a good job and proclaim it even though we don’t see it–yet. While we’re proclaiming it, we must do something in order for us to obtain what we say we believe. So now, we’ll go to school or fine tune job skills until we get that job. “Faith without works, is dead.” Once we have obtained the job desired, we no longer need faith “to get it,” but we’ll certainly need faith to keep it. So we perform the job with integrity and honor no matter what and even though we cannot see the end of days when we might leave it–we maintain our faith to keep it.

I’ve taken a rather circuitous route to get to this point–to encourage all those who are resisting the madness in the White House. Don’t get discouraged! Maintain your faith in what you do to see that justice prevails for all and that we will see an end to the madness! We don’t have to see how it’s going to happen, but to have faith that it will happen–without doubting.

For all who read how the rest of the chapter relates the faith of those blessed by God–note this one thing: It was the individual’s faith in God that was recognized and blessed and though some died–without seeing the end result of their faith–their faith in God was maintained. Though Noah had never seen rain before, his faith in what he knew God had told him to do, kept him going in building the ark, no matter how people laughed at him or ridiculed him, he kept building. When the rain came, they were no longer laughing, but it was too late for them to change course, once the ark was closed and sealed. I realize not everyone reading this believes in God or has a relationship with God, but I’m counting on my relationship with God and my faith in Him to know; all will be just as He planned it. I’m counting on His love for us to see us through all the turmoil and chaos and we’ll be left standing with a praise in our mouths, giving Him glory!

And that faith I have–is for right now–this very moment in the time of need for many who are fearful and distressed over what we see which causes us to doubt that God is able–right every wrong. Truth will prevail and every wrong deed will be avenged by God as we continue to fight the good fight of faith.