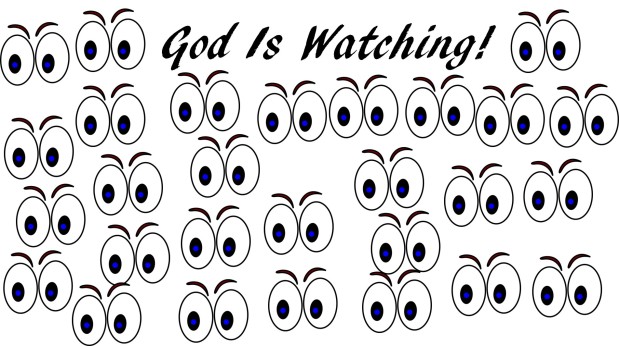 For lack of discipline they will die, led astray by their own great folly. Proverbs 5:23 NIV

All who are prudent act with knowledge, but fools expose their folly. Proverbs 13:16 NIV

The wisdom of the prudent is to give thought to their ways, but the folly of fools is deception. Proverbs 14:8 NIV

Whoever is patient has great understanding, but one who is quick-tempered displays folly. Proverbs 14:29 NIV

The tongue of the wise adorns knowledge, but the mouth of the fool gushes folly. Proverbs 15:2 NIV

The discerning heart seeks knowledge, but the mouth of a fool feeds on folly. Proverbs 15:14 NIV

Folly brings joy to one who has no sense, but whoever has understanding keeps a straight course. Proverbs 15:21 NIV

Prudence is a fountain of life to the prudent, but folly brings punishment to fools. Proverbs 16:22 NIV

A person’s own folly leads to their ruin, yet their heart rages against the LORD. Proverbs 19:3 NIV

The schemes of folly are sin, and people detest a mocker. Proverbs 24:9 NIV

Do not answer a fool according to his folly, or you yourself will be just like him. Proverbs 26:4 NIV

Answer a fool according to his folly, or he will be wise in his own eyes. Proverbs 26:5

As a dog returns to its vomit, so fools repeat their folly. Proverbs 26:11 NIV

At the beginning their words are folly; at the end they are wicked madness— Ecclesiastes 10:13 NIV

But they will not get very far because, as in the case of those men, their folly will be clear to everyone. 2 Timothy 3:9 NIV

The Word of God addresses the situation in the White House far better than I ever could. We have but to look at how actions led by the #WHidiot to see how The Word is revealed in all they do.

The end is not yet–we must be determined and persist and insist that Congress do its job and relieve us (all Americans) from the possibility of danger exacerbated by a fool and his follies. #Resistthefool and #Persist in pushing for the investigation of #trumprussia.

God is watching and He knows all there is to know and since He is truth, truth will be revealed for all the world to see.

If there was anyone in the White House or on Capitol Hill with integrity or honor, we would not have to suffer the foolishness of fools because they would simply admit their wrongdoing and we could all move on. 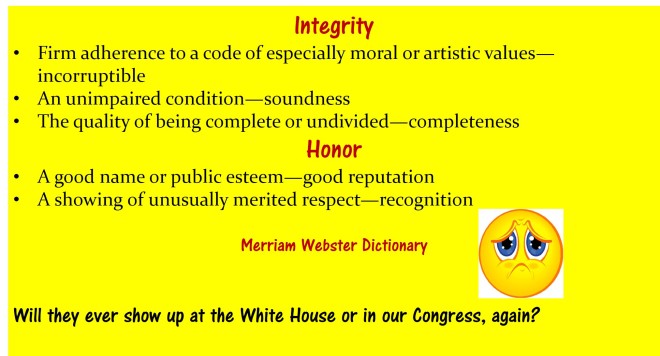