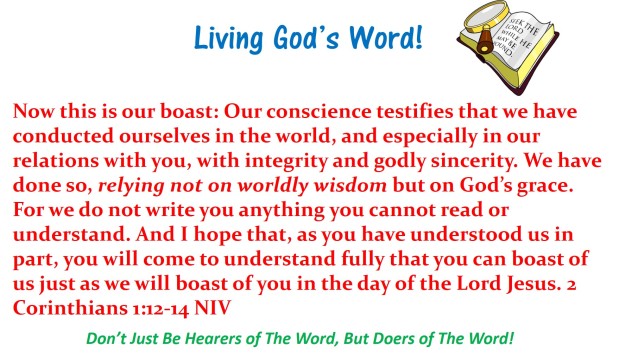 These men lie in wait for their own blood; they ambush only themselves! Such are the paths of all who go after ill-gotten gain; it takes away the life of those who get it. Out in the open wisdom calls aloud, she raises her voice in the public square; on top of the wall she cries out, at the city gate she makes her speech: “How long will you who are simple love your simple ways? How long will mockers delight in mockery and fools hate knowledge? Repent at my rebuke! Then I will pour out my thoughts to you, I will make known to you my teachings. But since you refuse to listen when I call and no one pays attention when I stretch out my hand, since you disregard all my advice and do not accept my rebuke, I in turn will laugh when disaster strikes you; I will mock when calamity overtakes you—when calamity overtakes you like a storm, when disaster sweeps over you like a whirlwind, when distress and trouble overwhelm you. “Then they will call to me but I will not answer; they will look for me but will not find me, since they hated knowledge and did not choose to fear the LORD. Proverbs 1:18-29 NIV

Look at what the “religious right” have managed to do–kill off 24 million Americans and they claim to be “pro-life!”

To be fair–not all of the GOP House betrayed their constituents in order to “give the #WHidiot a sense of a win,” and they will reap what they have sown.

But let’s look at some of the facts:

The consequences are going to be phenomenal when Republicans across the country are going to lose any re-election efforts they push.  The outrage is real, people’s lives are real, and they will not forget who jeopardized their health.

So when people say they are “pro-life” ask them if all lives matter; especially those who are impacted by the idiocy that exists in DC and remind them how the GOP voted against providing healthcare for the vulnerable.

It’s time to go BLUE all across the country because really, they are the only political party that cares for all people. 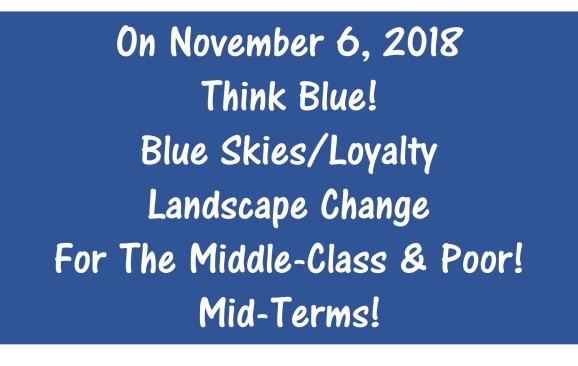 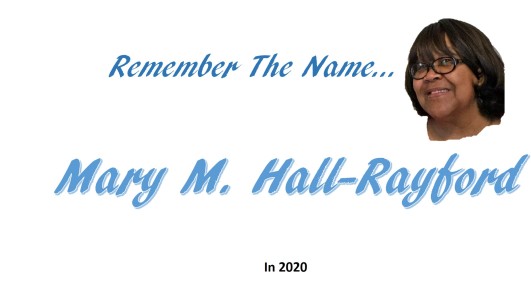