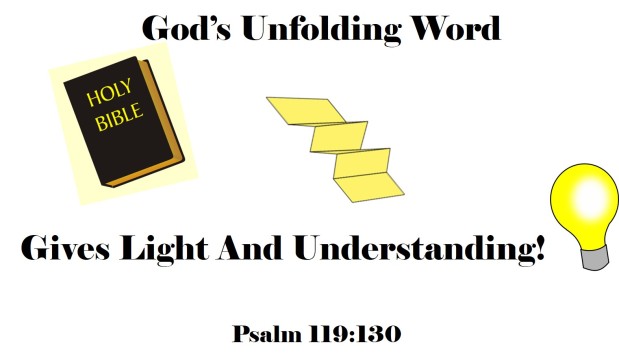 What causes fights and quarrels among you? Don’t they come from your desires that battle within you? You desire but do not have, so you kill. You covet but you cannot get what you want, so you quarrel and fight. You do not have because you do not ask God. When you ask, you do not receive, because you ask with wrong motives, that you may spend what you get on your pleasures. You adulterous people, don’t you know that friendship with the world means enmity against God? Therefore, anyone who chooses to be a friend of the world becomes an enemy of God. Or do you think Scripture says without reason that he jealously longs for the spirit he has caused to dwell in us? But he gives us more grace. That is why Scripture says: “God opposes the proud but shows favor to the humble.” Submit yourselves, then, to God. Resist the devil, and he will flee from you. Come near to God and he will come near to you. Wash your hands, you sinners, and purify your hearts, you double-minded. James 4:1-8 NIV

Most of us have always known the Russians are not our friends–at least the leadership is not a friendly person and we know–he orders the execution of his opposition. The Russian people–may not be as brainwashed by false propaganda as Putin wants them to be. At any rate–we can say–the Russian leadership is an enemy no matter what disguise they attempt to use.

Personally, I don’t believe they deceived trump–they manipulated him into doing their bidding in exchange for his 2016 election win–a win that is still under a cloud of legitimacy considering we all know–the Russians interfered with it.

The leak in the WH–is trump’s best friend at this point.  Or at least I can say, they are ours. They should tell the press what’s going on in the WH in total transparency so we know what we’re up against, daily.

Now–who is America’s greatest threat? The enemy occupying the Oval Office is Public Enemy #1 with Pence, Ryan, and McConnell following right behind them. They all knew about the Russian hacking and are complicit in the cooperation to just “win.” How do we know–by paying attention to what they’re doing or not doing as Christians.  They support and condone a pathological liar who is a bigot and ignites the worst in those who hate people because of their differences. This is not Christ-like behavior; this is the enemy hidden under the umbrella of the Republican party deceiving the masses.

There are a number of people in America who would make a better president than the one we have; I am one of them! The proof will be in the pudding. Watch for it! 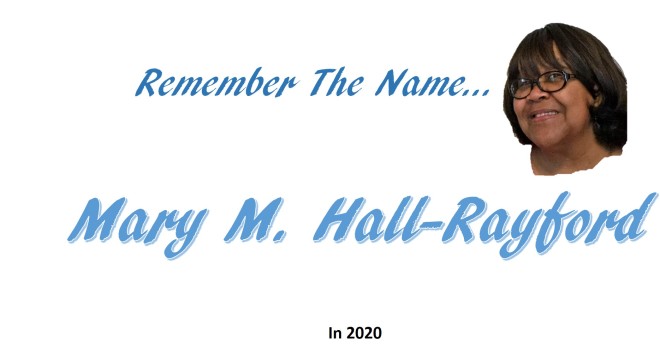