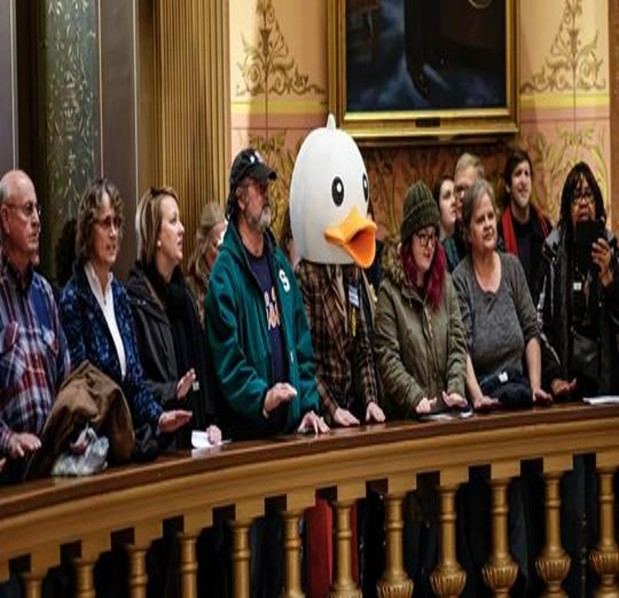 This entire year has been memorable for a number of reasons as indicated in the bulleted list.

It has been a very busy year, one that has opened my eyes and hopefully the eyes of others in understanding we cannot be apathetic bystanders, we must get involved at every stage of local government to ensure our democracy is sustained and all participate in the process.

I won’t bore people with redundancies, since I’ve actually written about much of what has occurred this year, but I wanted to put in one place, a summary of my political involvement on my journey to the White House. A look back at what we’ve done is a good place to start planning where we go next and how best to make it work for all involved.

Hope you’ve all had a merry Christmas and look forward to a happy New Year (without the anger or lies of you-know-who).