Consider it pure joy, my brothers and sisters, whenever you face trials of many kinds, because you know that the testing of your faith produces perseverance. Let perseverance finish its work so that you may be mature and complete, not lacking anything. If any of you lacks wisdom, you should ask God, who gives generously to all without finding fault, and it will be given to you. But when you ask, you must believe and not doubt, because the one who doubts is like a wave of the sea, blown and tossed by the wind.That person should not expect to receive anything from the Lord. Such a person is double-minded and unstable in all they do. James 1:2-7 NIV

When people are controlled by their emotions, they risk endangering themselves and others. Yes, we should be compassionate people and concerned with the wrongs perpetuated against others, but we should never allow our emotions to guide us in being impulsive and reactive to situations. Before we do anything, at any time, we must understand all the potential consequences. And without a plan, we should do nothing and if we do–without planning–we end up looking foolish.

That’s the state of affairs that currently exist in America and probably across the globe. There are some who think conducting a missile strike against Syria without congressional approval was courageous and bold and there are others who know Congress should always decide military action against another country when it could endanger US troops or America. The bigger problem is that the #WHidiot acted impulsively and reactively (supposedly upset about children dying in Syria), but didn’t have a plan–just a reaction. Now, the world leaders wait to see what happens next because there is no clearly defined foreign policy known to anyone, including the idiot.

The fact that he claims he had the authority to act without congressional approval because it was “vital to national security” was and is a blatant lie. The United States was not threatened in any way by Assad, but our troops in the Middle East, could very well be endangered by the reactive, impulsivity of the #WHidiot.

But the even stranger part of his reaction is the “change of mind” from several years ago when he “tweeted” (43 times) that President Obama should not get involved with Syria because “there was no upside” in doing so and that President Obama needed Congressional approval to act. Considering the fact that more people (including children) were killed in 2013 than recently, I’m having difficulty understanding why the idiot had no compassion then, but wants everyone to believe he’s so upset now. I also don’t understand why some members of Congress are applauding his blatant disregard of the Constitution since Congress was not informed, nor gave approval of his actions. But I guess when he told Putin what he was doing, he had all the approval he needed.

He’s not upset about children dying in Syria or he wouldn’t have banned Syrian Refugees from coming into this country. It’s all an act to get the media to pay more attention to the possibility of an act of war than to the on-going trumprussia investigation. He knows he’s about to lose the farm. No one paying attention to the unfolding events on a daily basis believed his lie. But–his tactic worked–the media went crazy covering the strike in Syria and no mention made of the investigation. I wonder why.

But the idiot’s backpedaling is nothing new–that’s what he did the entire time he campaigned and why anyone thought he’d change is a source of amazement to me. People are who they show themselves to be–the first time out the gate. They don’t change. He’s been a double-minded, unstable, unfit person from the beginning and that has not changed. He will praise himself and belittle anyone who thinks he’s not the greatest thing that could have ever happened to America.

He’s the worst president we’ve had during my lifetime. He’s so full of himself that he only cares about those people who stroke his ego and won’t tell him the truth about anything. His enablers are afraid of him, the media pundits only care about ratings, so that leaves just a handful of us who really care enough about all Americans to speak the truth–about everything–and call out the lies and falsehoods as they present themselves. That’s love! We are not double-minded and we won’t stop telling the truth–no matter how many times the government attempts to muzzle us.

As for our GOP congress–they are equally complicit in everything that is spiraling out of control because they allowed their greed for power and control to get in the way of governing which is their job. So, they too are double-minded and unstable in all their ways (one set of rules for the Black President and another set of rules for the #WH idiot) and unfortunately, the rest of us have to deal with their unstable, unfair, decisions that impact all of our lives.

But God knows who belongs to Him and who just puts on a front. Their end is already determined and when the fall-out upends their careers, they have only themselves to blame. Karma bites. 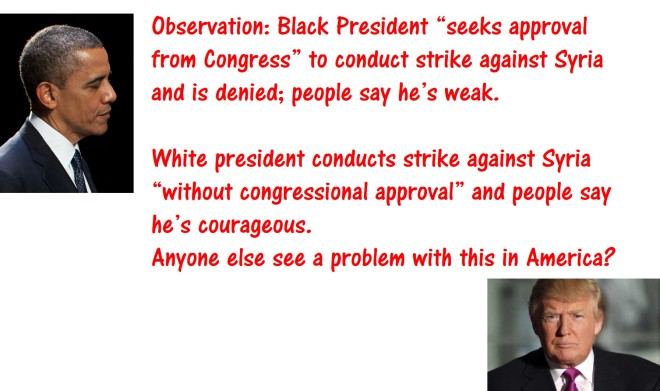 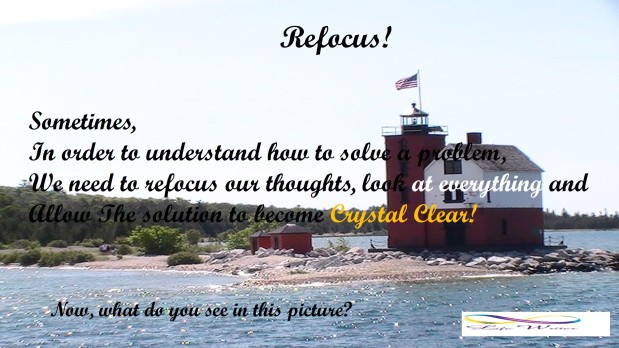 Remove the dross from the silver, and a silversmith can produce a vessel; remove wicked officials from the king’s presence, and his throne will be established through righteousness. Proverbs 25:4,5 NIV

In order for a silversmith to produce valuable artifacts, the first thing they must is to remove all the waste matter–the crud that has no value. The same is true for those who create items from diamonds (mined from layers of coal) and gold (burning off the crud in a hot fire).

How does this segment speak to our daily lives? If we’re going to increase our value or worth, we must remove the crud that keeps us from revealing the true nature of who we are.

On an individual level–many of us have not achieved the success that lies deep within us because we’ve allowed past mistakes and failures to cover and hide the beauty inside. True beauty is often never seen in people simply because they are not willing to get rid of the waste–the crud–that has no value. Sometimes, that means we have to get rid of people in our lives that do nothing but distract us from the path that God has established for us. Sometimes that means we have to be willing to see ourselves–without make-up or delusional perceptions and work to rid ourselves of those things that keep us from seeing our worth.

On a collective level–looking at our communities, our society, our country–we must be willing to remove the crud that has no value. That means we have to see–without bias or delusional perception–all that is going on around us and be willing to remove everything that is “waste” and has no value. Sometimes we must let go of ideologies that oppress and suppress–thinking one group of people is superior to another is one such ideology. We must learn to value all human beings and stop promoting hatred because of race, ethnicity, gender or beliefs. We must stop belittling people simply because they don’t agree with us and we must certainly stop using intimidating, bullying tactics to get our way–in anything.

When we see these things (aforementioned) we must be willing to call them what they are. Racism is a personal bias against others because of a person’s race or ethnic background. Bigotry is hatred of people simply because others are different from them. And any time a person lies--there are no black lies or white lies, little lies or big lies–they are liars. If we’re not willing to be realistic about our biases–we hold onto the dross–the waste–that has no value and we never see what we can truly become.

Remove The Waste from our thoughts of self and others and we remove the crud in our society so we can shine like beacons of brilliant light!