I don’t know about anyone who might happen upon this blog to read it, but for me–the truth means, no lies or misrepresentations are presented to mislead the populace and that information provided is supported with evidence, not just opinion. Sometimes simple syllogisms present truth in a very uncomplicated way, when accurate conclusions are readily identifiable.

His inauguration crowd was not the largest.

No one has told him he’s the best president in all history.

Not every world leader likes or even respects him.

He’s not a great businessman or negotiator.

There is no “national emergency” or crisis at the southern border other than the one he created.

President Obama did not “tap his wires.”

Hillary Clinton is not a crook and no one is locking her up, but look at all of his associates who have been indicted and some either serving time, or headed to prison. LOCK THEM ALL UP!

Democrats are not demons and do not condone infanticide.

Black people are not “too stupid” to vote for him; we’re far too smart to vote for lying, con man who cheated his way into the White House.

He lied about Stormy Daniels.

He lied about the country being safe from N. Korea.

He lied about releasing his taxes and his eternal audits.

He lied about having any business connections with Russia.

He lied about anyone in his campaign being involved with Russia.

He lied about ignoring the FBI and CIA and their conclusions about not granting Jared a top security clearance.

His cabinet members have lied about events that are easily fact-checked.

His Press Secretary lies every time she opens her mouth.

Kellyanne Conway lies to the public in every interview.

All of his sycophants lie to defend him. How do we know? From the RNC chairwoman to the least of the Retrumplicans–they all repeat (parrot) the same talking points–all lies.

All those who continue to support and believe him, must also be liars since they have no problems supporting a liar.

Retrumplicans lie to their supporters when they promote false propaganda, trying to incite fear and hatred. They don’t understand what “socialism” means and conflate it with their distaste for helping others or providing an avenue for equality for all.

Videos and campaign ads promoted by the Retrumplican party and trump–all lie–to keep their base confused and fearful.

I could do this for hours more, but I really have better things to do with my time, so–I challenge anyone reading this to provide factual, credible evidence that my premises about trump are wrong.

Provide me with the links to credible publications, print or digital and or videos that refute my claims and I’ll write a retraction of all I’ve said. Please don’t use any of the lying sycophants or news pundits to win an argument because whenever they’re asked a direct question, they deflect and change the topic or fall back on: but Obama, but Hillary, or trump has the absolute right… (citing constitutional authority rather than answering the questions). What’s really amazing to me is the number of times trump sycophants can “cite constitutional authority,” but ignore Congress’s constitutional authority to conduct oversight over the White House.

At any rate, contacting me is a breeze if it’s actually necessary and I’ll be certain to post replies and my comments.

For me, the bottom line is this–there’s a lake of fire prepared for all liars and I don’t plan to spend eternity, roasting in it–so for me–truth is essential. One would think it would essential for everyone, but especially those in a position of leadership.

And Jesus tells us, “We shall know the truth and the truth shall make us free.” I believe Jesus–who is The Truth and certainly never lies. 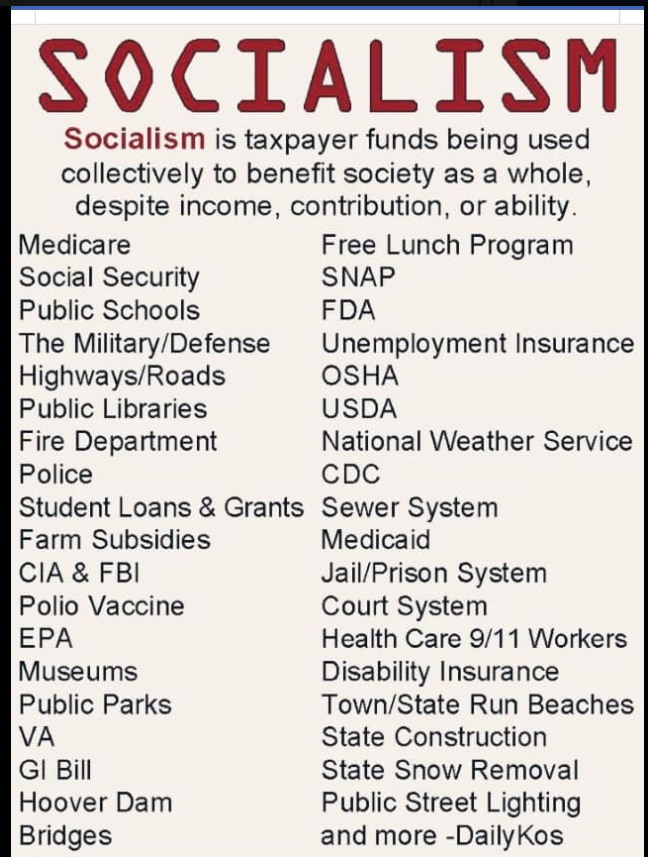