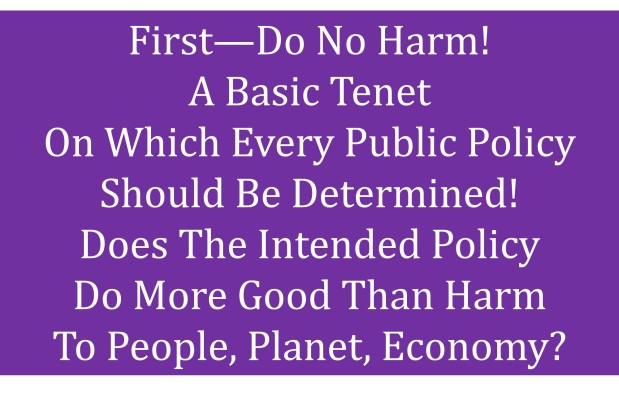 With the release of the much anticipated “Nunes Memo” the media is in an uproar–trying to understand and explain it. I have read it and conclude along with the experts (of which I am not a legal expert, but have expert reading comprehension skills), that this prose was written out of a state of fear and desperation. Devin Nunes and the others who insist there is either a “deep state” within the Intelligence Community or a “secret society” (based on text messages) have demonstrated they’re afraid of being exposed in something sinister. My guess–we have traitors in the White House and enablers of the traitors in Congress.

I’ve said it before–Congressional GOP knew from the beginning that trump was involved in something shady, but they went along with it because of greed and the opportunity to really screw America.

I must state for clarity’s sake that Fox News and hosts are touting the memo has a means of demonstrating corruption in the FBI and have convinced trump–it vindicates him from further scrutiny in the Mueller Investigation. Not true–and anyone with a brain can see through this ruse. The three and half pages insinuate a great deal, but explain nothing and provide no evidence of anything other than “innuendo” about bias involved in who paid for the “Dossier.” First all, if any need to be reminded, the Opposition Research on trump was initiated by a Republican group, not the DNC–who later continued the investigation and paid for the work they received. However, this memo does not include the fact that Steele (British operative) continued his investigation past the time and payment received by Fusion GPS. What the GOP has succeeded in doing, is drawing greater scrutiny into the affairs of the trump administration and anyone involved with them.

The memo fails to indict the FBI who were simply doing their job in their surveillance of Carter Page which started in 2013. These are the facts, not just opinions. The raised eyebrows over text messages is a deflection–in hopes of keeping people off balance from actually seeing the truth.

The trump administration and GOP’s attempt to “claim FBI bias” has nothing to do with the reality of the situation. They have implied–repeatedly that if a person works for the FBI (DOJ) they are not entitled to expression of their personal opinions–especially if those opinions are contrary to what the GOP want to hear. No one who works in government is vetted/screened based upon their political affiliation. That is unconstitutional at the least and discriminatory at most. Who a person votes for or what their political affiliation is has nothing to do with their ability to do their job and as professionals, to do the job–professionally–without bias. I believe the FBI is more than capable of doing their job, professionally.

At any rate, I’ve ranted on Twitter for the past two days about the stupidity we keep seeing coming out from the White House and the Republican party. It’s time Congress did its job regarding their oversight in Congress and draft Articles of Impeachment against trump or get out the way. They are abdicating their responsibility and disregarding their oath of office to protect and defend the Constitution–not the person on the Oval Office.  Someone is confused and it’s not me or the general American Public who see through all the smoke screen.They are enablers of the stupidity and should be charged with treason along with the trump administration–the entire team.

We deserve better in America. I can provide it with a different Congress–one in which all the players care about America as much as I do. We can change this landscape and we will start with the mid term election in 2018–even if Russia continues to interfere. We will prevail!