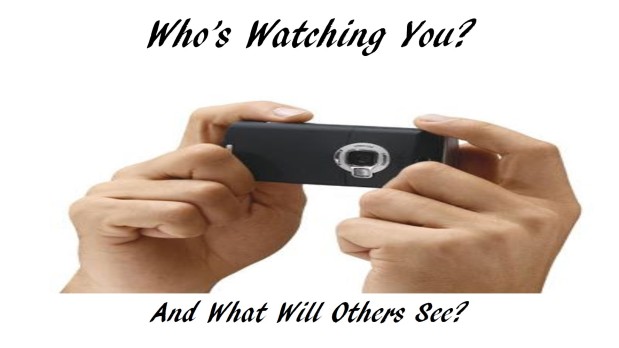 The teachers of the law and the Pharisees brought in a woman caught in adultery. They made her stand before the group and said to Jesus, “Teacher, this woman was caught in the act of adultery. In the Law Moses commanded us to stone such women. Now what do you say?” They were using this question as a trap, in order to have a basis for accusing him. But Jesus bent down and started to write on the ground with his finger. When they kept on questioning him, he straightened up and said to them, “Let any one of you who is without sin be the first to throw a stone at her.” Again he stooped down and wrote on the ground. At this, those who heard began to go away one at a time, the older ones first, until only Jesus was left, with the woman still standing there. Jesus straightened up and asked her, “Woman, where are they? Has no one condemned you?” “No one, sir,” she said. “Then neither do I condemn you,” Jesus declared. “Go now and leave your life of sin.” John 8:3-11 NIV

Sin is sin–no matter what act a person commits and the Bible is very specific about the acts of sin–any deliberate act that opposes God’s Word.

Being stupid or “extremely careless” is not a crime. If being stupid was a crime, there wouldn’t be enough room in Texas, Florida, or California to hold all the stupid people. In fact, there would probably be more people locked up than free and then what would happen to our economy and military?

We tend to cry foul about some things because we want to draw attention to ourselves–especially those running for elected positions. How many times have we seen and heard–public outcry from politicians about the behavior of one and then have the tides turned upon them and all the cameras were facing them–for the same judgment–the same thing they were quick to condemn others for? I could take the time to list them, but it would be pointless–and their misdeeds are a matter of public record so anyone can search for them.

The point to all of this is–the FBI cleared Clinton of any criminal intent–saying she was “extremely careless” (which amounts to being stupid), but had not committed any crimes. Therefore, all those crying foul–should be silent a moment and think about their own lives and see if they, too should be indicted for being stupid.

Not one person reading this blog–unless they had access to all the facts–is in a position to judge the situation–not the director’s decision or Clinton’s actions. Anything and everything we say–including her opponents in this election cycle–is a matter of speculation and opinion and our opinions matter not–when facts are more important.

Of course, the media won’t let this rest because it’s a matter of ratings–who can be more sensational than another station or newspaper. I don’t care what anyone else says, “extremely careless” is not a condemnation, but a reprimand and there is a difference in the definition of the words. But we understand–the stronger the language used–the more abhorrent the act seems–and everybody is picking up their rocks to throw.

Think about it–if you’ve ever done anything stupid, or were “extremely careless” about a decision or act–negligent if you will–drop your rocks. I can guarantee that anyone crying foul and wants to see her indicted, will soon have the cameras on them–facing possible indictments for real crimes–not imagined ones. History–always repeats itself–and when we don’t learn from history–we keep making the same foolish decisions.

Drop your rocks and think about your own life and then determine within yourself–that you will seek wisdom before speaking–or judging another with opinions and not facts.