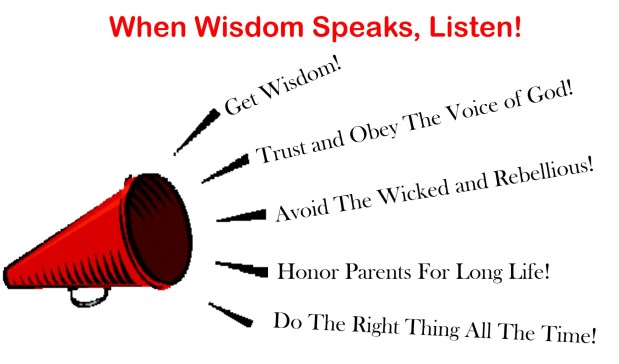 Whoever remains stiff-necked after many rebukes will suddenly be destroyed—without remedy. When the righteous thrive, the people rejoice; when the wicked rule, the people groan. Proverbs 29:1,2

Evildoers are snared by their own sin, but the righteous shout for joy and are glad.Proverbs 29:6

The righteous care about justice for the poor, but the wicked have no such concern.Proverbs 29:7

Mockers stir up a city, but the wise turn away anger.Proverbs 29:8

If a wise person goes to court with a fool, the fool rages and scoffs, and there is no peace. Proverbs 29:9

The bloodthirsty hate a person of integrity and seek to kill the upright. Proverbs 29:10

Fools give full vent to their rage, but the wise bring calm in the end. Proverbs 29:11

Throughout a person’s life, they go through stages–trying to determine where they fit in with life’s scheme of things for them.

I believe that however a person turns out–in life–begins with the foundation that is laid when they begin seeing themselves in the environment in which they find themselves. And as such, when people realize what their surroundings are and they can make a difference or simply accept it–they are in position to choose their end in life. Being born into a poverty-ridden environment doesn’t mean that’s how a person how to end their life. Being born into a gilded society where a person has everything done for them, doesn’t mean they will be a better person for it and many end up being morally corrupt.

What I’ve discovered about many (not all) people who had to work their way to what they wanted (nothing given to them except moral standards), they are more inclined to have a benefactor’s heart. They always want to help someone–without fanfare or recognition–just to make sure someone has a chance for a better life.

At the opposite end of this spectrum–those born with “silver/gold spoons” as feeding utensils, usually (not always) end up looking down on those who did not have what they have and have no compassion on those who do not what they were given at birth. They tend to go through life thinking the world owes them and they do for others when they can derive attention for it.

Looking at The Word of God, we see primarily how people fit into specific categories in our general society. Now, note these adjectives are not the labels earned at the beginning of life, but rather near the end of life.

The stiff-necked–after many rebukes–those who refuse to change their ways.

The righteous–those who do what is right according to God’s Word.

Evil-doers–those who plot and plan to do evil to others for their own gain.

The wicked–those who thrive on doing evil and enjoy it.

The wise–those who respect and adhere to wisdom from above.

The fool (stupid, idiot) those who have been taught what is right, but rebel against it to go their own way and keep finding themselves in a rut–never moving forward, always blaming others for their outcome since they refuse to accept responsibility for what they do or don’t do.

The bloodthirsty–those who do not care about the bloodshed of others in their quest to accomplish their own missions.

Thinking about what we do and why we do it–we should be able to find ourselves in one of these categories. Where do you fit?