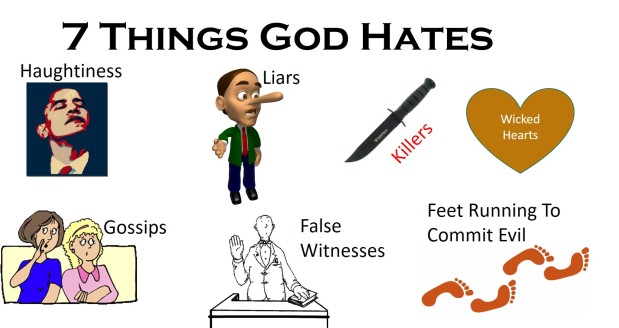 This is going to be short and sweet–I think!

The lies coming from the WH have finally gotten to me. It’s not just that trump has told over 3 thousand lies since taking office; it’s not just that Sarah Huckabee Sanders lies daily; and it’s not just because all the trump surrogates simply regurgitate the lies–I am tired of hearing the lies about the lies!

In 2016, when trump presented a letter on the Dr. Oz show–supposedly written by Dr. Borstein–I knew from the content–it was a lie. No credible doctor would write such crap. This week, the doctor admitted–trump dictated the letter read on the Dr. Oz show.

Considering the tone of the health report presented by Ronny Jackson, most of us knew it was a lie, but we reserved judgment until now.  I have concluded that if the doctors are willing to lie (because of bribe or bullying), then everyone around trump will lie.

And they all (WH and spokespersons) called Hillary a liar and Comey a liar–which is hypocritical to say the least since neither have told the whoppers fed by trump administration. In fact, just yesterday, someone provided a graph of the lies told by Obama and trump–in 8 years, Obama was listed at telling 18 lies–in 468 days, trump listed at telling over 3 thousand (over 5 thousand since declaring candidacy in 2015).

First trump didn’t know anything about the $130K payment to Stormy Daniels (his lie on Air Force One), now Giuliani tells Sean Hannity, trump reimbursed Cohen for the payment.

I don’t know about you, but I’m tired of the lies and my inner peace is disrupted every time I hear them lie. The lies prove to me–that none of these so-called Christians are in fact Christians; they have no clue what The Word says about lying and liars. So, here’s my reminder:

Whoever says, “I know him,” but does not do what he commands is a liar, and the truth is not in that person. 1 John 2:4 NIV

But the cowardly, the unbelieving, the vile, the murderers, the sexually immoral, those who practice magic arts, the idolaters and all liars—they will be consigned to the fiery lake of burning sulfur. This is the second death.” Revelation 21:8 NIV

There are six things the LORD hates, seven that are detestable to him: haughty eyes, a lying tongue, hands that shed innocent blood, a heart that devises wicked schemes, feet that are quick to rush into evil, a false witness who pours out lies and a person who stirs up conflict in the community. Proverbs 6:16-19 NIV

There is so much more from the bible the lying, irresponsible Republicans claim to read. They haven’t read or haven’t understood what they claim they read. And then, they had the nerve to get upset with Michelle Wolf, a comedian, who confronted them with truth and they couldn’t handle the truth because the lies have warped all sense of honesty and morality within them.

It’s time for a change–a change that benefits all Everyday Americans and change that will promoted with integrity and truth–no more lies! 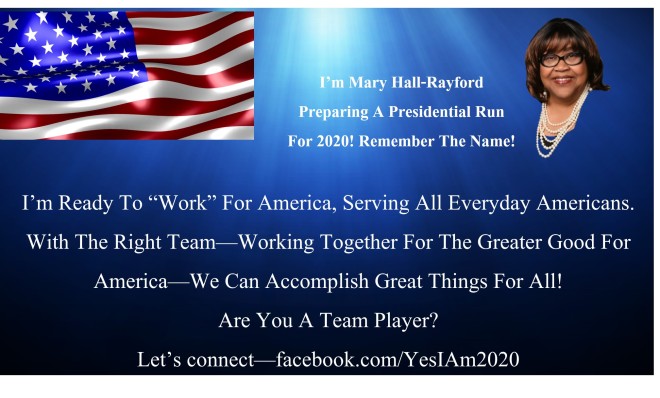 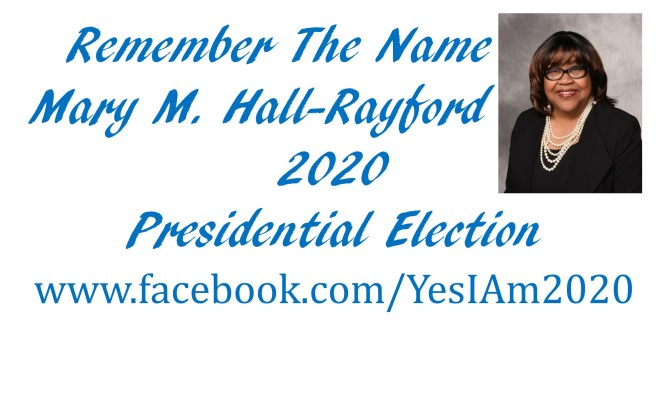