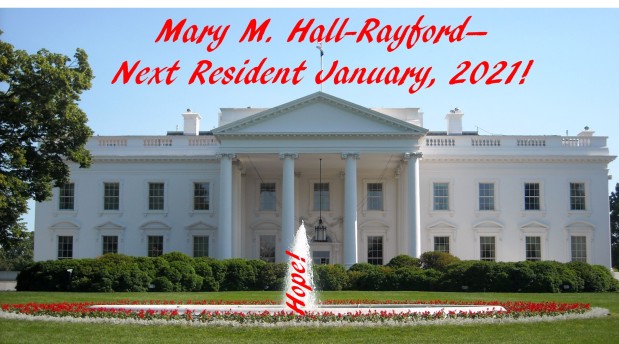 As I watch what is happening in this country, I am consistently amazed at how easy it is to dupe, non-thinking, bigoted people.

The gullible, and some who have to have superior intellect, believed the lies of the most odious person on the planet in America.

They believed he cared about people (specifically to working class)–he does–those who are “uneducated” and believe his lies. Those who are just as bigoted as he is and those who hate President Obama simply because of his skin color. Yeah, he cares about all those people–the 33% forgetting about the rest. The tax bill that he is so anxious to sign, does not benefit the middle-class as touted, but the rich–especially the rich donors who want to see a return on their investment by electing a traitor.

I’m watching Christianity spiral into the dung heap of pagan religions because of the “religious-right” who have no relationship with Christ and are disgusting those who do as well as those who don’t believe. They would rather vilify those who disagree with them, rather than come to a place of understanding by talking and listening to one another. They tout they are “pro-life” when in actuality, they are simply “fetus lovers” since they do not respect or care for life outside the womb. We know this is true based upon the policies they support that take from the poor to give to the rich. They claim to be Christians–wearing the label only–but never doing the work. They quote scripture on social media outlets–proclaiming their love of God when they have forgotten that it is difficult to see how anyone could love someone they cannot see when they don’t love those they see (1 John 4:20). They have also forgotten that the Word says, “to whom much is given, much is required.”

As I watch–complicit Republicans plot to fire Robert Mueller, creating “facts” without evidence and igniting anarchy against the FBI, I’m appalled that in a country founded upon the principle that everyone is entitled to freedom of speech and opinion. And just because FBI agents shared opinions with others–does not make them unable to do their jobs. I’m flabbergasted at how elected officials are such whiners simply because people don’t agree with TraitorDon. I mean really–using who contributed to whom as a basis to determine culpability or inability to do one’s job! Only a desperate person would even attempt to rationalize that strategy. In particular, I’ve referring to Jim Jordan–Ohio Republican and Matt Gaetz–Florida Republican–the noise makers who talk so fast, they trip over their words and most psychologists would recognize the desperation in their frenetic discourse. They’re afraid. Truth will prevail–no matter how much they whine and to suggest–appointing a second special counsel to investigate the first special counsel is not only ludicrous, but negligent because of the cost involved.

As I watch unfolding events on a daily basis, I am not deterred at the foolish and the mockery of Patriotism; I’m empowered–more determined that ever to get into position to make a real change in America where all Americans are valued and respected–where we put Patriotism over tribalism and all benefit from the process.

As I watch interactions on social media, I’m counting on all those who post their disdain of the current political climate to act and support all (not just me) who want to make things better for all.

As I watch the situation, God is also watching. He knows who really belongs to Him and it’s not just those who “quote His Word” but cannot live the life of a True Believer.

Though I am not perfect, I serve a perfect God who will guide me into all truth and pour wisdom into my heart that I may know how to serve all by serving Him.